George adopted Tom in November 2009, long before we knew he was coming to us. Tom found him in the C Barn at the Equine Affaire in Springfield, a yearly educational outing that Blue Rider takes. They quietly became friends, with Tom hanging out with him for three days. Tom wanted to bring him home, but George wasn’t up for adoption; he had his forever home after being through some very bad life experiences. We did talk about how a mammoth donkey could be good for therapy and riding, and to keep it in mind for the future.

Six months later, George came to us. His forever home changed due to the debilitating illness of his owner. He came scared, timid, but oh so slowly one foot in front of the other. He was just like picking up a Dr. Seuss book, making no sense and the most sense all at once. Not really fitting together in his body, but not needing to be any other way. He had gone through so much suffering, in all phases of his being, and still stood tall and centered.

We learned much through him. The biggest thing was that if we held on to our expectations, we would get nowhere. He was not here to earn Blue Rider money, or even to pay for his keep. Every step of the way was an adventure. George frightened easily, but his huge heart let him overcome these obstacles, as long as we loved him and stayed with him. The world was terrifying, and rightly so, with his background. He took challenges seriously, with much thought. Therapy donkey, yes! Riding donkey, only on his terms. Trail ride, so much fun until we turned to go home. Vaulting, sure. He had one goal and one goal only, as told to our animal communicator: to be the ambassador of love for Blue Rider. And this he did with a passion. Greeting people at the gate. Following people until they leaned into him for a hug. Getting people to hold his big head up for him so he could snuggle. Every child felt safe with him in camp. People congregated around him. He loved to stand with anyone, but if he was standing shielding a person between him and the wall, we learned to leave him the space the two beings needed to converse. His big ears are a symbol of his ability to listen. He took three years to find his voice, his foghorn bray thrills us all. His tongue hanging out the right side of his mouth was the way he portrayed happiness until then. He loved the trick he learned with Anna, being a donkey slide for the children. Happiness poured from his body.

In the last months, George hasn’t been the greeter as much. He doesn’t move around much. His feet pain him constantly, getting up and down is difficult, but staying on his feet is unbearable. We have him on pain medications, but in the past week this isn’t enough relief any more.

Now George is asking to take his next journey. Our act of love to him is to help him on this journey, with no backward glance. True love means letting go, and he has asked to let go of his earth body. He wants to go with a flower wreath around his neck. So do this for George – pick a flower bouquet (dandelions are fine!), sit and think of your experiences with George, and send him love as he crosses this bridge. 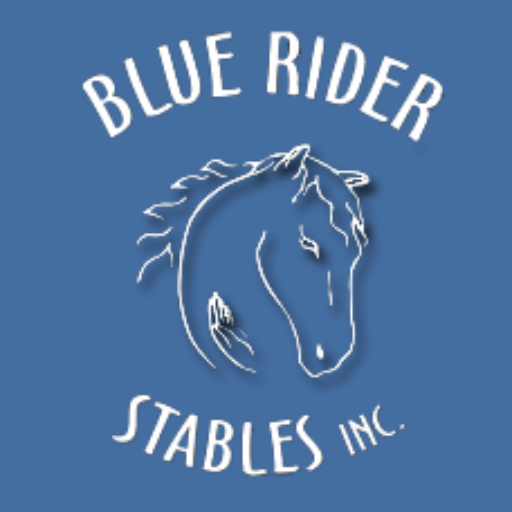